The Ramakrishna Mission Ashrama, Narendrapur is a branch of Ramakrishna Mission, Belur Math. It was founded by Swami Lokeswarananda in 1956. Prior to its inception, he was in-charge of a "Students' Home" run by the Mission in North Kolkata. Accordingly, with 12 students from there he first established a similar Home in tents at Narendrapur. Next year, i.e. in 1957, he opened another Home for the visually handicapped children which afterward took the shape of the Blind Boys' Academy.

In 1957 itself he started one more unit meant for rural development works called The Institute of Social Education and Recreation (ISER) which later on in 1972 became the well known Lokasiksha Parishad which is a Training Hub for poor people of our state in diversified professional skills. Thereafter, in 1958 and subsequently in 1960, he started a School, a Commercial Institute for professional office managerial training and a degree Collegesuccessively. Thus, beginning with a tiny Students' Home, within 10 years or so of his arrival, the Swami had relentlessly expanded it into a multi-institutional centre of excellence. The stupendous task of developing a large educational complex such as this, teeming with innumerable diverse activities in that short period, was possible because of his impeccable leadership and committed brother monks. Contributions of his friends and students were also significant. He, however, didn't stay here long since he had to leave in 1973 for another highly responsible work of the Mission elsewhere. Now from a Primary School called Shishu Vidyabithi up to the doctoral research along with the vocational training courses and diversified rural development work in 11 districts of West Bengal with the help of a 3 tier system of monitoring very many projects, this Center of excellence has become an icon of service in the country and outside.

Ramakrishna Mission Ashrama, Narendrapur is a non-profit philanthropic organization devoted to serve the people. It is substantially dependent on donations. Hence, it earnestly looks to the large hearted citizens and business communities for liberal financial contributions. Any financial contribution made to the noble cause of the Ramakrishna Mission Ashrama, Narendrapur is exempt from Income Tax according to the provision of Income Tax Act 80G of Govt. of India. Donations received are adequately acknowledged. Cheques or Bank Drafts sent on this account ought to be always drawn in favour of its Secretary. 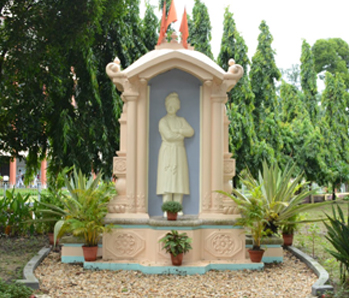 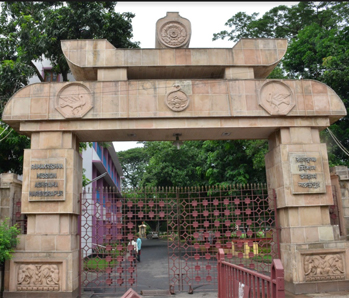 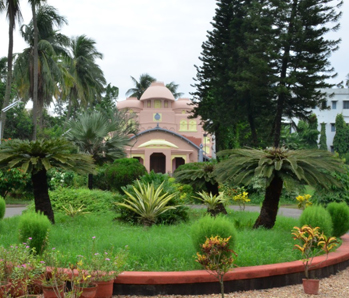 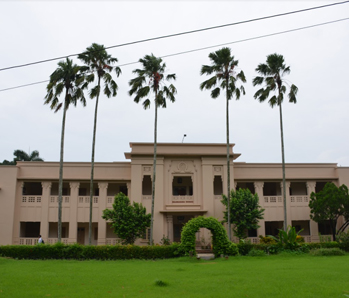