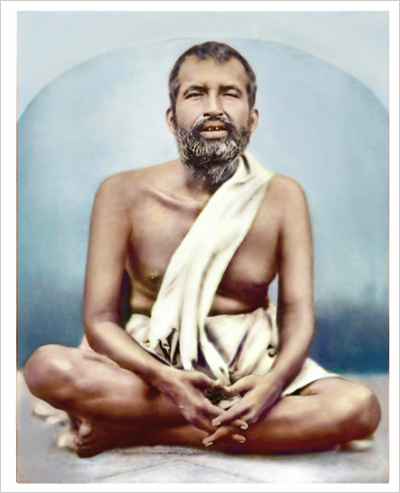 From the day Sri Ramakrishna was born dates the growth of modern India and of the Golden Age. A divine life steeped in the truest knowledge of Atman (Self), Sri Ramakrishna was the concentrated embodiment of knowledge, love, renunciation, catholicity and the desire to serve mankind. His halycon infancy at the remote village Kamarpukur where he was born on 18 February, 1836, showed the deepest inclination towards spiritual practices of Hinduism. This further led to the sincerest observance of different other faiths such as Vaishnivism & Tantrism as well as other religions like Islam & Christianity - all of which unfolded the Great Truth of One, Infinite Reality before him. Pervaded by this oneness in the state of 'Samadhi', he revalidated the Rig-Vedic declaration - 'Truth is one, the wise speak of it variously'.

The Kali temple at Dakshineswar where he lived later on became the confluence of people from all walks of life; gentry as well as laity rushed to him like bees coming of their own accord to the blooming flower. His deepest devotion and unfathomable urge for seeing Mother Kali was the beaconlight for a great many contemporary spiritual aspirants.

An extraordinary yet astonishingly simple speaking style adorned with knowledge of things spiritual and human was his very characteristic. Still all his knowledge was derived from direct perception. The boundless love that Sri Ramakrishna personified permeated his disciples - monastic as well as householders - and resulted in the founding of the Ramakrishna Math & Ramakrishna Mission (founded by Swami Vivekananda in 1897) that would carry the torch of 'Sacrifice & Service' to humanity.

Such a God-intoxicated life was really a phenomenon that influenced and transformed great Indian minds such as Vidyasagar, Bankim Chandra, Girish Ghosh, Keshab Chandra, Mahatma Gandhi, Subhash Bose and western scholars like Arnold Toynbee, Leo Tolstoy, Aldous Huxley, Roman Rolland, Christopher Isherwood et al. The life that itself was the message is the 'shining pillar of illumination', as Swami Vivekananda puts it, 'and by his light alone man now crosses the ocean of Samsara'. 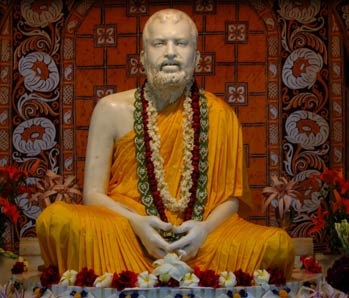 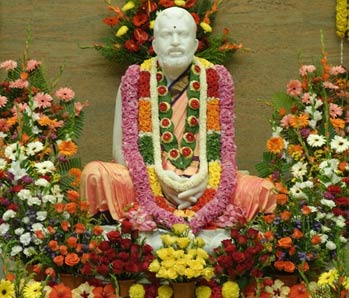 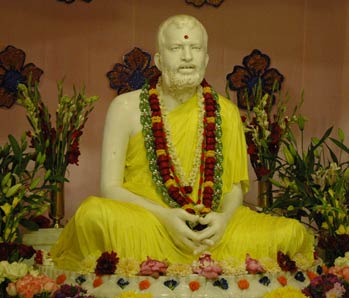 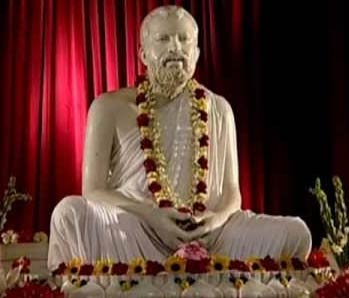 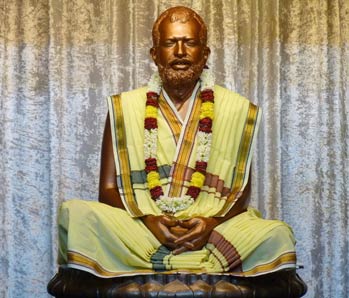 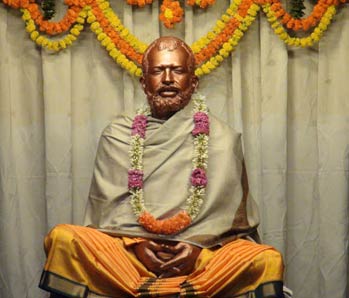