The RKMITC is a branch of Ramakrishna Mission Ashrama, Narendrapur. This Ashrama has its services open to all irrespective of caste, creed and nationality, its special field being education. Started in north Calcutta (Pathurighatat), immediately after the Bengal famine of 1943, it first served as a home for the poor and orphan boys. But since its relocation in 1/1/1967 to its present site in the southern suburbs of Calcutta, near Garia, 16 kilometers from the governor's house, it has grown into a huge complex with varied activities.

The reason why education has been chosen as the special field of service by the Ashrama is that right type of education is considered to be the best and most effective means of doing lasting good to the nation. Swami Vivekananda used to say that education is the panacea of all social evils. But by education he did not mean merely book learning. He said, â€œwe must have life building, man making, character making, assimilation of idea", and added, "what we want is that education by which character is formed, strength of mind is in increased, the intellect is expanded and by which one can stand on one's feet".

For the benefit of boys who are not able to pursue studies in the general stream for some reasons, the Ashrama has been running an Industrial Training Centre (previously named Junior Technical School) since 1967. Our institute is affiliated under Directorate General of Employment and Training, New Delhi and West Bengal State Council of 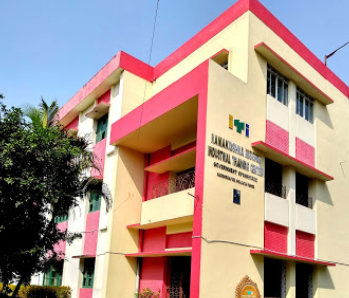 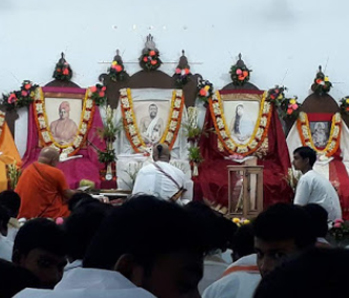 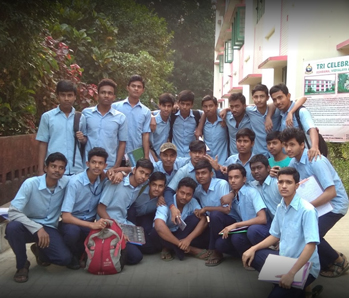 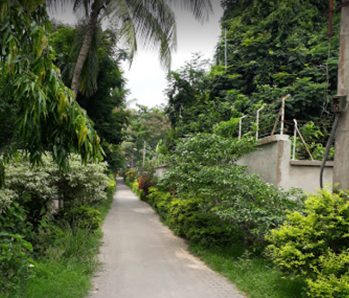 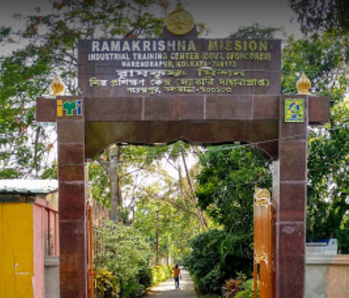