Swami Vivekananda nourished a vision that Belur Math would one day become a potential source of true education, culture and spirituality for the sake of enlightenment of people of all walks of life. He wanted man-making education to go hand in hand with socio-economic development, for he saw in it uplift and emancipation of the poor of India. There was, therefore, a University of a different kind of initiative in his mind for its translation into reality.

The Ramakrishna Mission Vivekananda University is a sincere attempt to make his cherished idea efficacious as far as practicable. It was established on the 4th of July 2005 with a view to building character as well as personality of a student along with the progress of his/her academic career. It is recognized by the Govt. of India under Section 3 of University Grants Commission (UGC) Act 1956. It essentially functions through some branches of Ramakrishna Mission from its headquarters at Belur, Howrah, West Bengal. The Faculty Centre at Ramakrishna Mission Ashrama, Narendrapur, Kolkata, for the Faculty of ‘Integrated Rural Development and Management’ is an Off-Campus Faculty Centre of the University, approved by UGC and MHRD.

During the reporting period, 25 students each were admitted to the M.Sc. ARD and M.Sc. AgBT courses. Two Ph.D. students joined the Doctoral programme during 2016-2017 session.

Participation of MSc ARD students and faculty members in a Capacity building workshop on "Bhuvan Panchayat Portal and Mobile Application for Asset mapping", organised jointly by the Indian Institute of Space Research’s (ISRO) distance learning programme and Department of Physics, RKMVU on 27 July 2016 at the RKMVU headquarters at Belur Math

Participation of students in an interactive session organised by the IRDM Faculty Centre and Prantakatha (a social development organisation) on various issues of self-mobilization and youth development with special reference to Prantakatha’s flagship programme called ‘Melting Pot’.

Vidyarthi Brata celebration for the newly admitted students (2016-18 batch) was celebrated on 3rd September, 2016 at the IRDM Faculty Centre. Independence Day celebration during 9-23 August 2016 with two cultural programmes on 10th and 23rd August by the students, followed by a visit to the Museum of Netaji Subhash Chandra Bose on 22nd September 2016

Seminar on “From Research-Innovation to Patenting & IPR” arranged on 11th January 2017 in collaboration with DST, Govt of West Bengal Participation in the Ramakrishna Mela and Annual Exhibition of Agricultural Training Centre and Ramakrishna Mission Lokashiksha Parishad during 20-23 January 2017 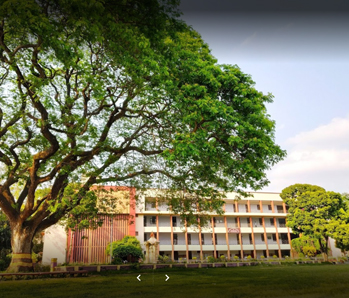 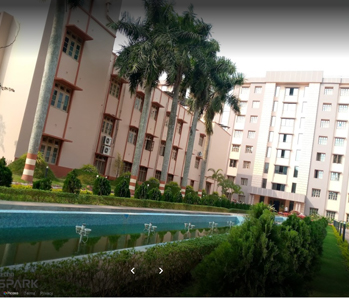 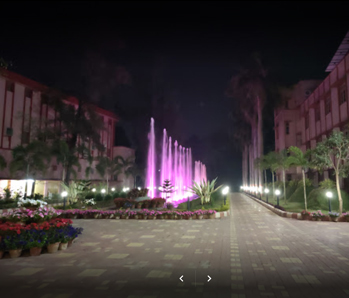 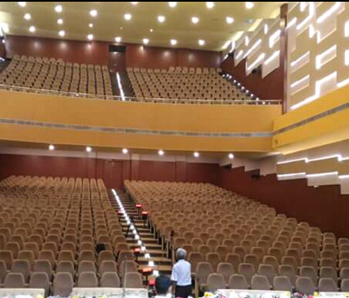