The Ramakrishna Mission Lokasiksha Parishad has been engaged in rural development and upliftment of rural disadvantaged communities for the last six decades, in the spirit of Swami Vivekananda, the great prophet of modern India and his Guru Sri Ramakrishna. The avowed objective of the Parishad is the empowerment of the people in general, poor downtrodden, un-reached in particular through health, education, economic and environmental development. Lord Sri Ramakrishna Preached that the suffering humanity should be served as divine beings which is the motto of Parishad also. Thus Parishad has been striving for decades for the promotion of self-reliance, education and empowerment of rural people in the spirit 'Service to man is Service to God'. 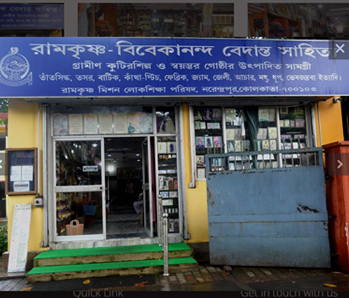 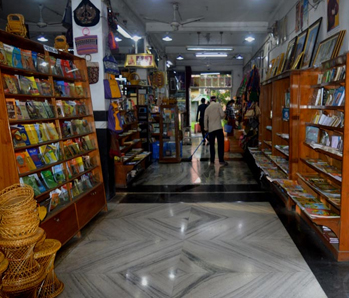 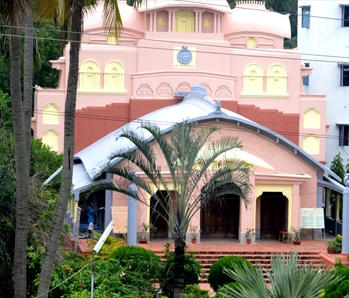 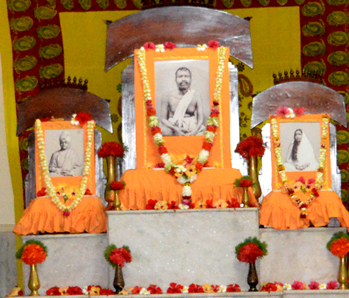 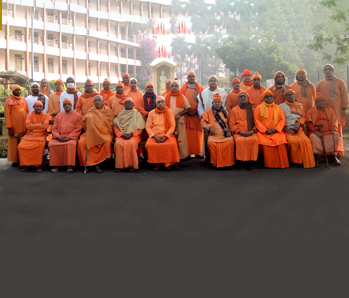